So, you’ve taken the plunge and requested some help for Video Marketing or Corporate Video. Then you hear lots of talk about 'pre-production' and see a fairly big chunk of your precious budget allocated to it, but have no idea what it actually means. Scheduling depends on a surprising number of factors including availability of the production crew or camera-person, key people from the client company who may be involved, actors or presenters and so on.

Production sometimes has to wait until a new building is completed or demolished - or very often – until weather clears. A holiday park shot in dark damp January will look dismal. We want to sell the message of warm, sunny and happy. Drone footage can’t be shot in high winds or rain – and this looks far better when it’s clear and sunny anyway. Trying to juggle location shoots, weather and availability of key people can push actual filming back days, weeks or even months. It’s often the case that summer months are spent ready to jump when the weather says jump. Several different productions can happen all in short time – if the planning has been done.

Permits and licenses are sometimes required for filming locations too – and those take time to process. In some local authorities, filming in public places requires a permit, and processing those is often down to just one person within the Council.... who will be on holiday just when you need them not to be... By far, the most vital elements of any video production.

Working out in minute detail what’s going to be in each and every shot; writing and refining the script; Defining what kit, props, costume and people will be required and what soundtrack will be used.

Essentially, storyboarding is like producing the finished video before a camera is so much as switched on. Every shot is defined, every word scrutinised. It saves vast amounts of time in the long run and prevents all manner of accidents and mistakes. The final length of the video can be predicted to the second. Alongside the creative planning of a shoot, there’s the practical side of things.

Somebody has to source and buy props, costumes, book tickets, plan routes, perhaps sort out accommodation, charge batteries, check cables, hire kit, deal with emails, charge yet more batteries etc. all the while keeping within the budget.

If this job is done as it should be, nobody will be turning up on the shooting day with a half-charged battery or the wrong memory card. Imagine what would happen if the Board Of Directors for a medium sized business had all made themselves available on filming day... to be told that they'd have to come back tomorrow... (shudders) Casting Presenters or Actors or Voice Over artists can be time consuming as it’s vital to use the right style of artist for each production.

It's not uncommon to sift through dozens and dozens of options.

Sometimes the production company will select a handful as a short-list from a casting call or from previously used artists, and involve the client in the final selection. However more often than not – we have a very strong idea of who’s going to fit the bill.

For some small businesses, it’s sometimes appropriate for the presenter to actually be the owner or staff member – but only if they’re happy to do it, and come over well on camera.

It isn’t a case of just pointing the camera…

And if it is, then chances are frighteningly high something’s going to go wrong during filming – or the video will look bad, or amateurish, or worse. 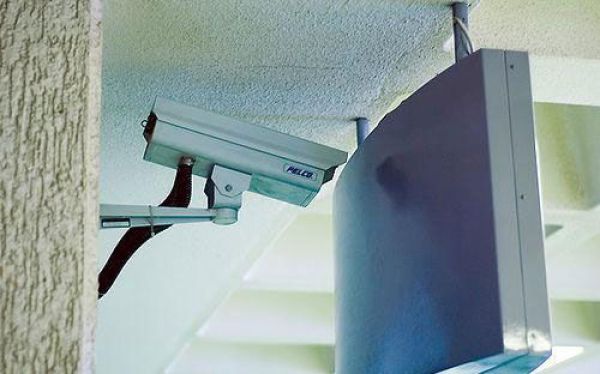 Pre-production and planning aren't optional extras – it’s the most significant part of making a video.

Don't Panic! That’s where we at Oculum Productions come in. We are award winning video production specialists and will take your video from first concept to completion, making sure it makes you look great and delivers the results you want.